In order to realize a society in which no one is driven to take their own life, Japan Suicide Countermeasures Promotion Center (JSCP) will promote suicide countermeasures as comprehensive support for people's lives. Seeking the way to collaborate with all stakeholders necessary to achieve this goal, JSCP will also try to communicate between people with lived experiences and their supporters focusing our attention on the site of suicide countermeasures and boldly creating "advanced models." Meanwhile, JSCP will play a role in leading comprehensive suicide countermeasures in Japan as a nationally designated research organization which is stipulated in "Law on Promotion of Surveys and Research to Facilitate Comprehensive and Effective Implementation of Suicide Countermeasures and Utilization, etc. of Outcomes thereof, etc." (Law No. 32 of 2019) through strengthening research and verification to promote effective and efficient projects.

The initial steps of JSCP have been tumultuous ones, almost symbolizing the progress made in suicide countermeasures so far. For, this center has launched as a nationally designated organization based on the Law on April 1, 2020, when the impact of COVID-19 pandemic forced us to prioritize the emergency response in anticipation of increased suicide risk. Our journey to the unprecedented situation began without any preparation.

In the initial training program on 2-3 April, 2020, the contents that were planned originally were fully changed. All of the staff were divided into four groups and given the task of discussing "how to prevent suicide due to the effects of the COVID-19 pandemic." After the first meeting greetings, they were immediately thrown into the situation where they had to draw up specific plans for suicide countermeasures. I guess they were somewhat confused, but most of the staff consisted of (former) members of public or private entities, researchers, physicians, survivors and people who have been on the front lines of comprehensive suicide countermeasures efforts. A number of measures were quickly put forward by them.

During the first three months of operation, JSCP has been able to realize several specific measures such as"Navigation system of information on support available" , " which was entered into an agreement with and collaborated with "Office for Novel Coronavirus Disease Control" in Cabinet Secretariat to achieve implementation. This is a web page that can provide three levels of support without interruption by cooperating with each other. The page changes its role depending on the users' demands, such as giving information on available support systems, giving information about how to deal with stress, or refer to support directly for individuals with extremely high levels of stress (or having suicidal risk).

In addition, JSCP conducted an Urgent Investigation in late April to understand the situation that private entities across the country working on suicide countermeasures and support for survivors have been forced to limit or suspend their activities during this COVID-19 pandemic. Of the 55 organizations that responded, 46 (83.6%) entities revealed the serious situation that forced them to refrain from their activities and challenges in resuming. On 21 May, JSCP conducted an Emergency Online Session (Over 500 municipalities and 600 sites participated) targeted to local government officials (in charge of suicide countermeasures) to communicate what measures should be taken to prepare for the risk of suicide due to the effects of the COVID-19. We also called for the media companies requiring that they cover the recent suicide of a celebrity according to WHO's guidelines for media professionals--though this is not directly related to the COVID-19 pandemic. Worked in parallel with these urgent specific measures, JSCP has engaged in suicide countermeasures from a medium- to long-term perspective such as considering the contents of Innovative Research Program on Suicide Countermeasures and translating WHO's National Suicide Prevention Strategies into Japanese.

JSCP must discharge our responsibilities as a nationally designated organization to take over the site-based concept or principle which has been undertaken ever since the Basic Act on Suicide Prevention was formulated, responding to the immediate crisis and keeping a firm grasp on the trend of the time and society. I am determined to keep moving forward to create a "comfortable society to live in" where every citizen is satisfied with being who they are, a place where no one is driven to take their own life. I would be very honored if you could learn more about our center and activities through this website. 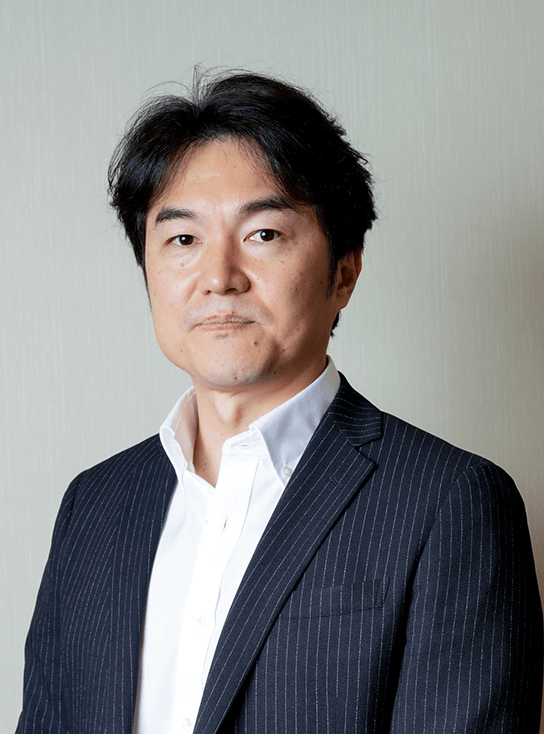 We structure our organization considering the 5 aspects listed below, in order to pursue our operation as a nationally designated organization appropriately and steadily.

In Jan. 2021, JSCP was appointed as "WHO Collaborating Centre (JPN-99: Research and Training in Suicide Prevention)." We will continue our effort in creating a global network for suicide countermeasures and train individuals who could work in the field of suicide countermeasures.For more information, visit here .

5 Principles of Our Activity

JSCP will pursue the 6 activities listed below, which are defined as the "duty of nationally designated research organization" in Section 5 of "Law on Promotion of Surveys and Research to Facilitate Comprehensive and Effective Implementation of Suicide Countermeasures and Utilization, etc. of Outcomes thereof, etc.

About the designation stipulated in Subsection 1 of Section 1 of "Law on Promotion of Surveys and Research to Facilitate Comprehensive and Effective Implementation of Suicide Countermeasures and Utilization, etc. of Outcomes thereof, etc." (from Ministry of Health, Labour and Welfare)